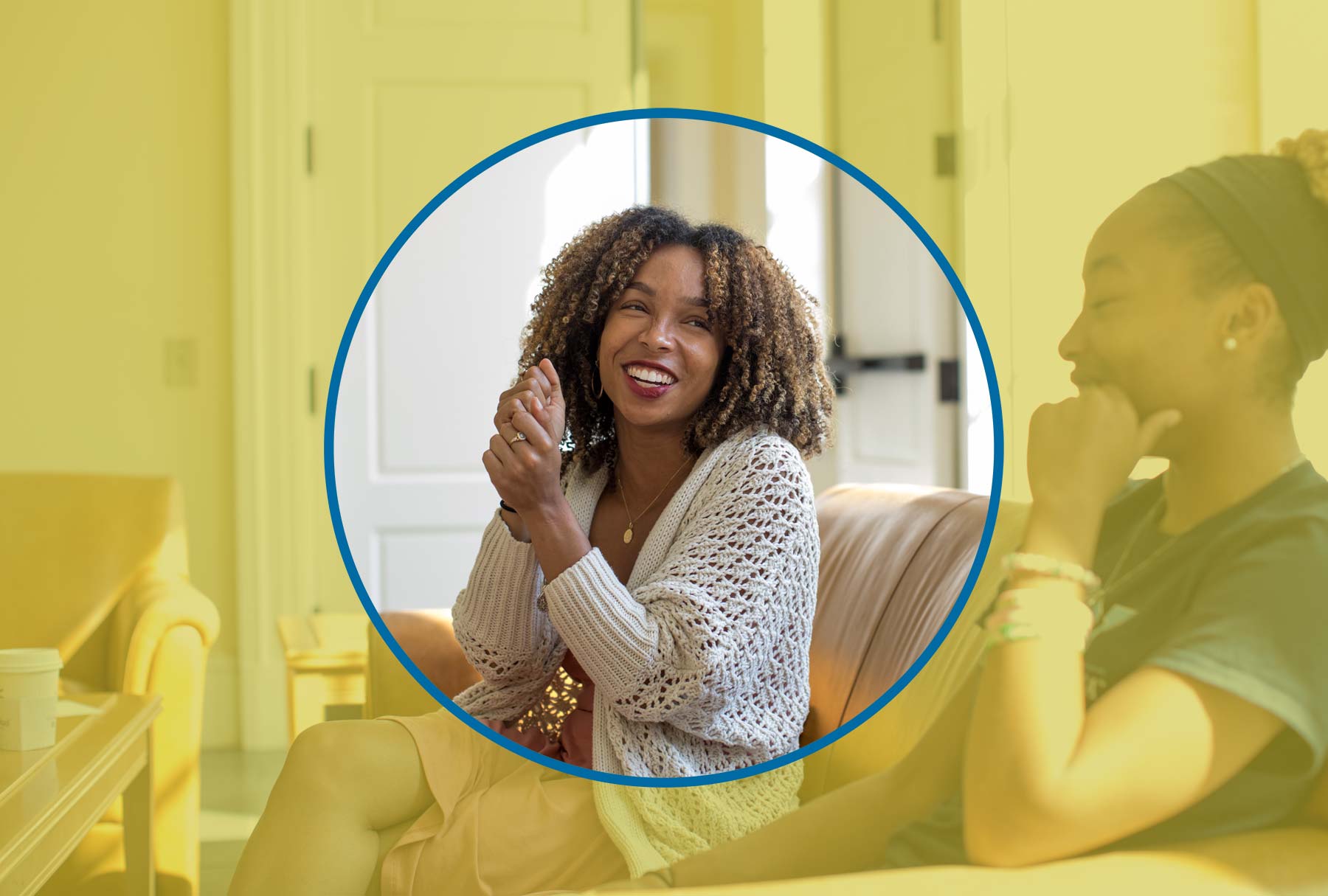 For Charity Lackey, BSN, RN, the day she was accepted into the Hillman Scholars for Nursing Innovation program at the University of North Carolina at Chapel Hill in 2016 was one she will never forget.

“My parents were the first people in their family to go to college,” recalls Lackey, who graduated with her BSN in spring 2018 and is now pursuing her nursing PhD. “A lot of the dreams of my grandmothers were deferred for numerous reasons. Both of my grandmothers wanted to be nurses or doctors. So it just all became real to me that a lot of the dreams and prayers of so many people who had come before me were being answered in that one moment.

“I called my grandmother that night, and I told her, ‘Grandma, I got into the program!’ I explained what the nursing PhD was, and said, ‘I’m going be a doctor!’ And she just started crying on the phone. She told me, ‘You don’t know how important this is.’”

In addition to putting her on an accelerated path to a nursing PhD, the Hillman Scholars program allows Lackey to pursue a career she is passionate about and see “how it could definitely correlate with what I was doing as an activist on campus, which was important to me.”

As an undergraduate, she became active in social justice movements on campus, from the successful campaign to remove a former Ku Klux Klan leader’s name from a university building to protests against police brutality and the fatal shootings of African-Americans. Lackey’s commitment to the Black community stems out of a deep love and devotion to her family, many of whom also attend UNC. Her concern for social justice led Lackey to focus her research on the health and well-being of African-American women, and more specifically on alleviating birth outcome disparities in African-American women.

“It pulls me into talking about things that I don’t know are talked about as openly in academia, like structural racism and how that ties into health equity,” Lackey says. “I knew that to continue to fight for those whom I strongly believe have been wronged in history, I need the tools to do that. And the PhD will give me tools to conduct sound research and will give me the tools to talk about these things in scientific terms.”

‘The Community that I Didn’t Know I Needed’

Lackey says the mentorship of Cheryl Giscombe, PhD, RN, the Melissa and Harry LeVine Family Professor of Quality of Life, Health Promotion and Wellness, “has been very critical to my success.” Giscombe, a Psychiatric-Mental Health Nurse Practitioner, is a Fellow of the American Academy of Nursing who has been recognized with the Brilliant New Investigator Award from the Council for the Advancement of Nursing Science and was selected as a “Leader in the Field” by the American Psychological Association when she was awarded the Carolyn Payton Early Career Award. She has won major research grants from the National Institutes of Health and other funders.

“Dr. Giscombe has been very encouraging, and has also pushed me to do things outside of my comfort zone,” Lackey says.

The support she receives from other members of her Hillman Scholars cohort is another aspect that makes the program unique, she says. “It forges the community that I didn’t know I needed,” Lackey says. 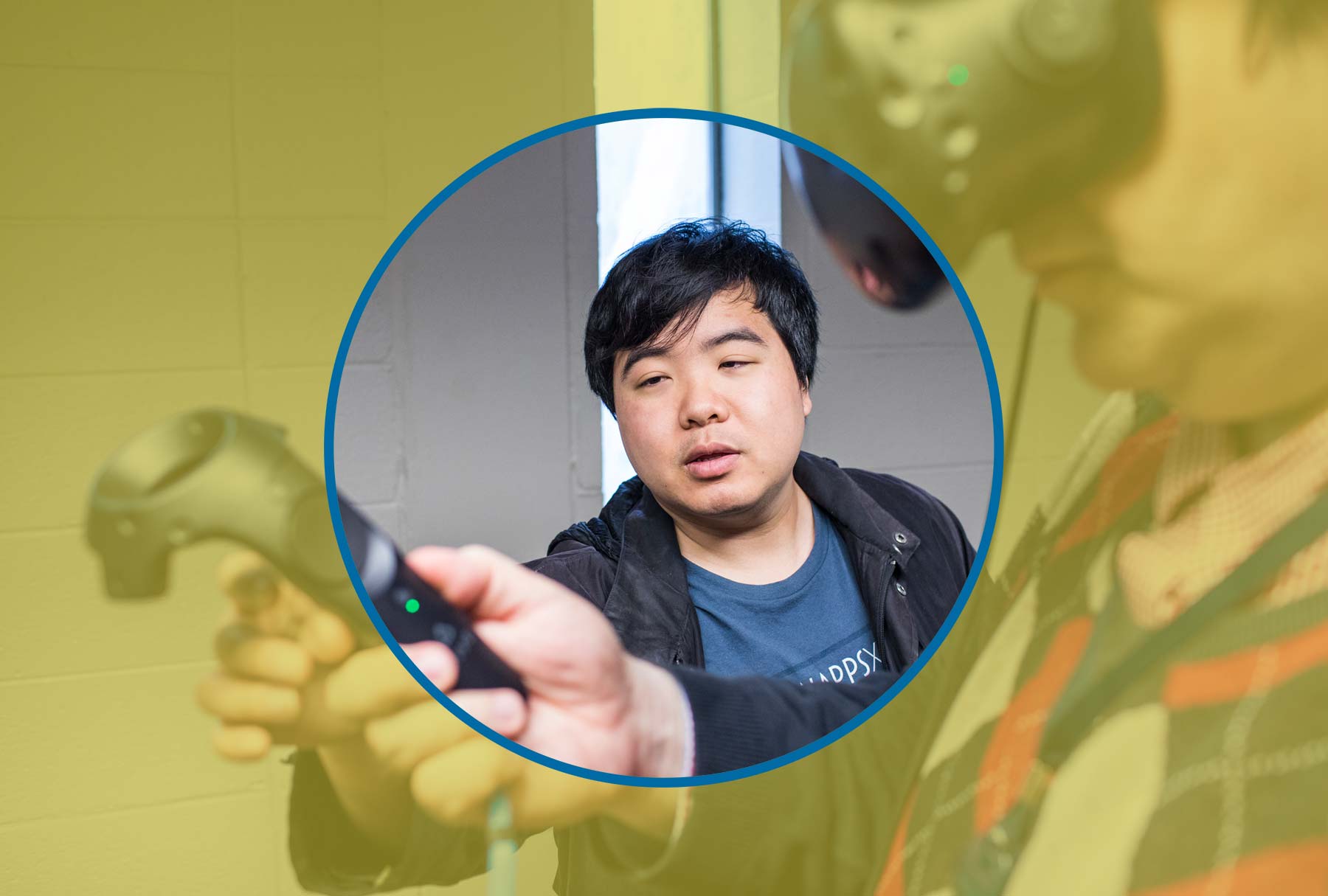 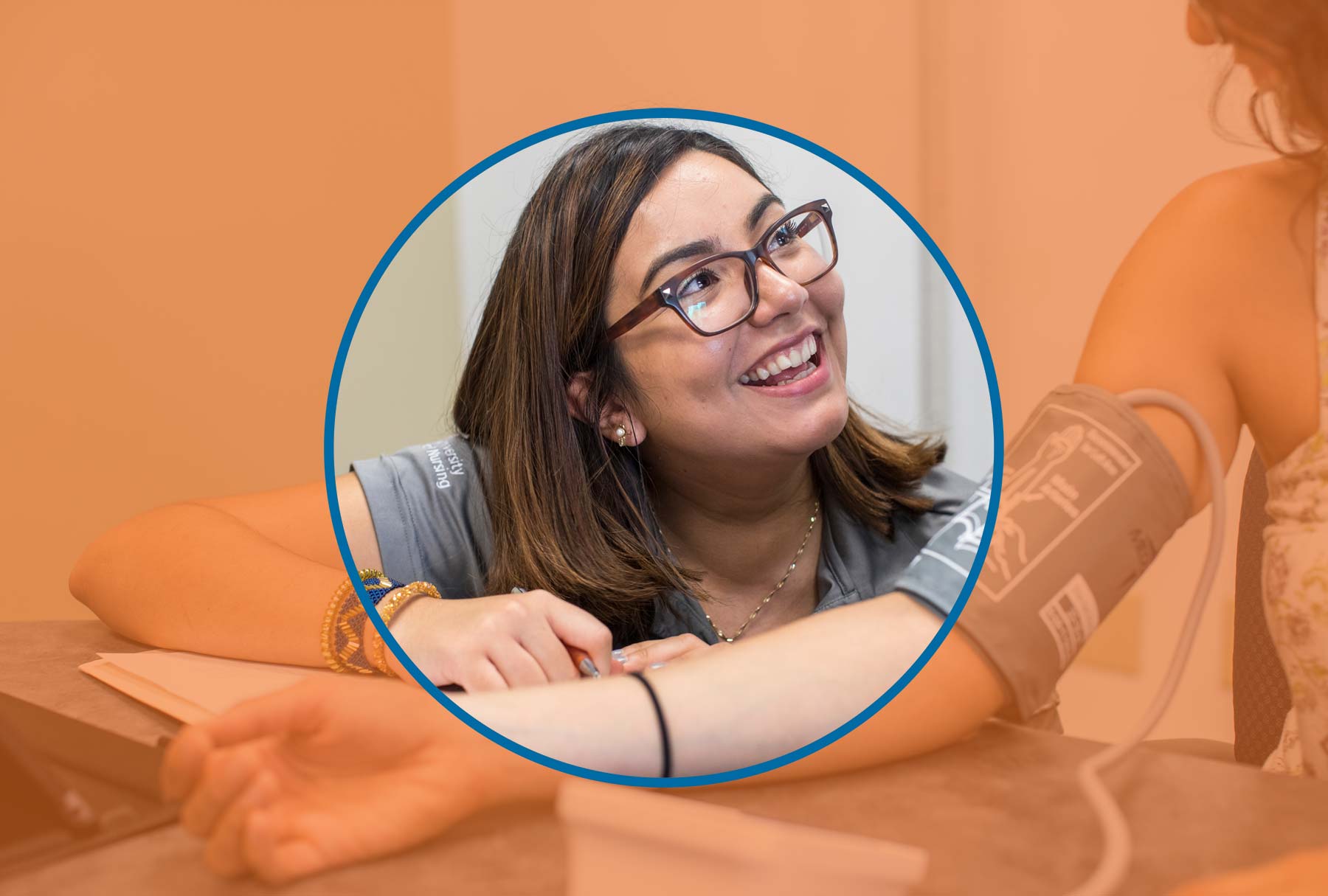 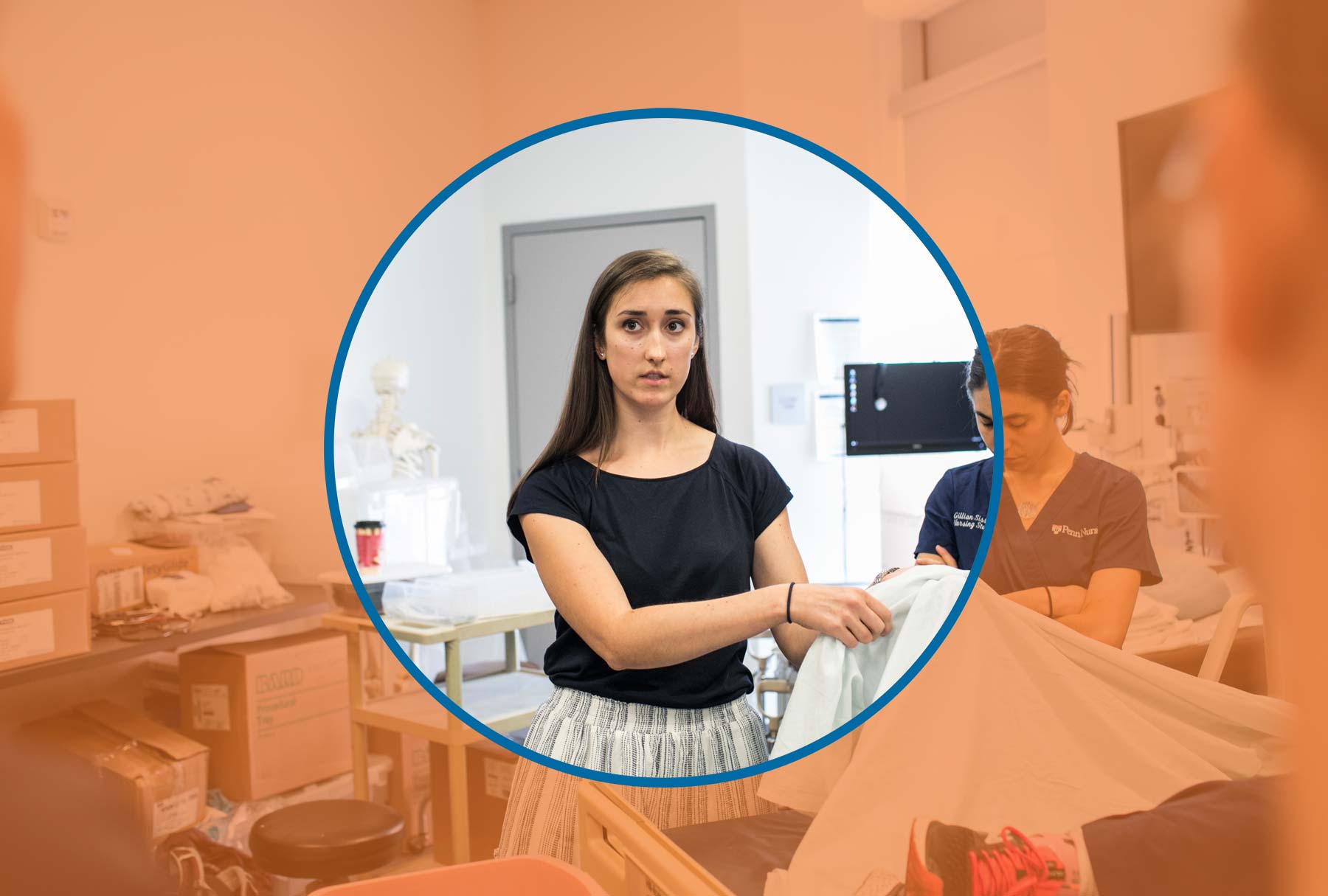 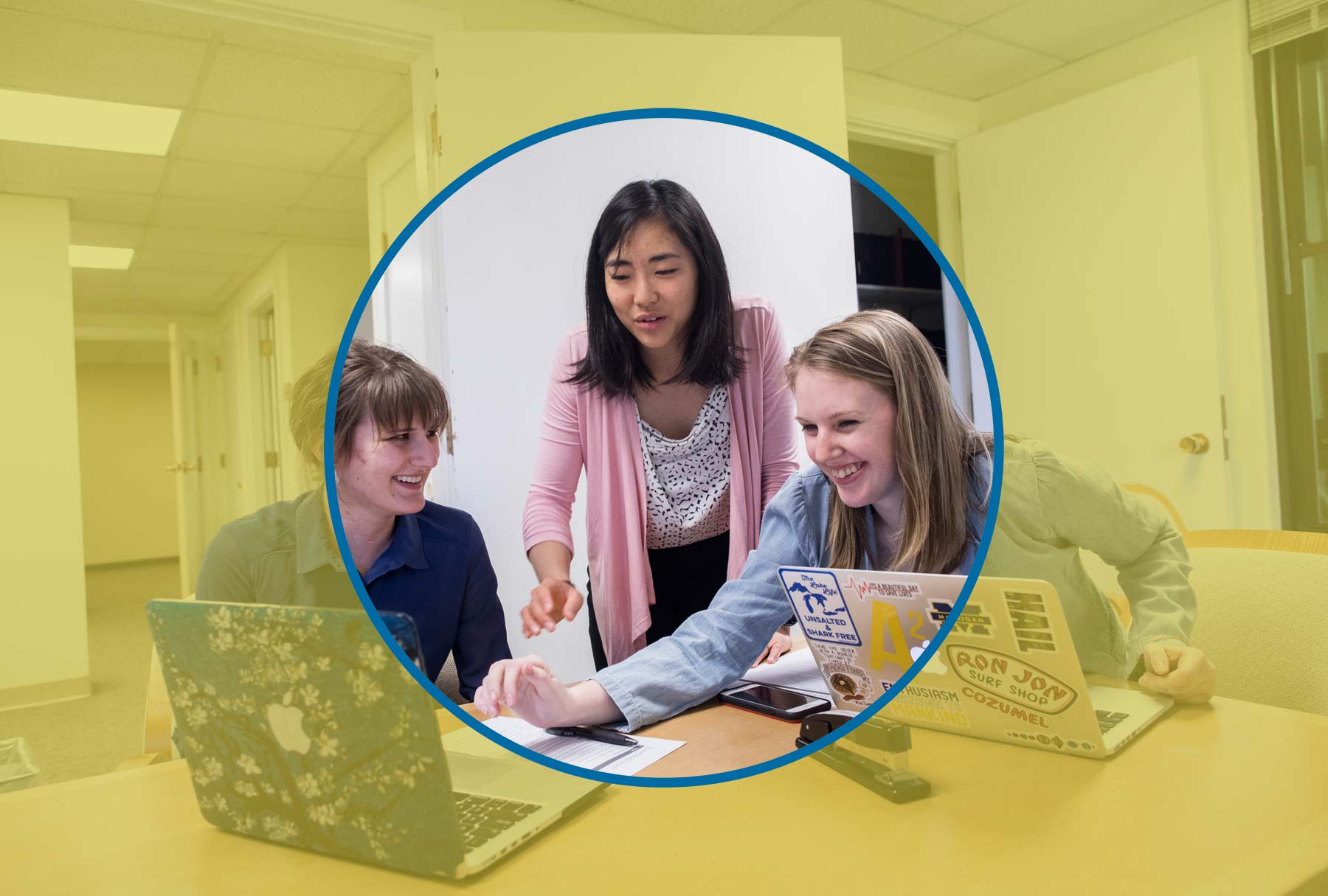 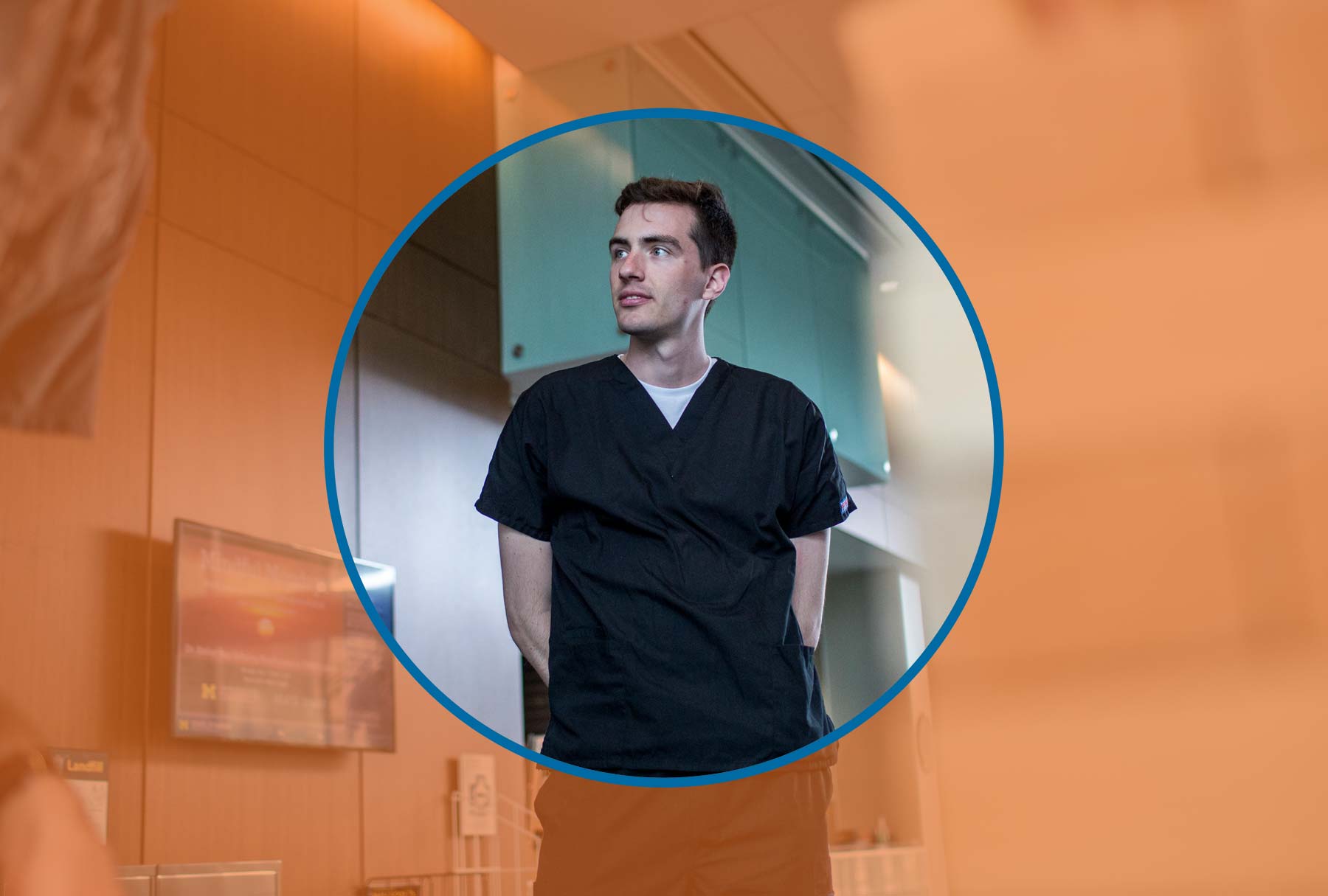 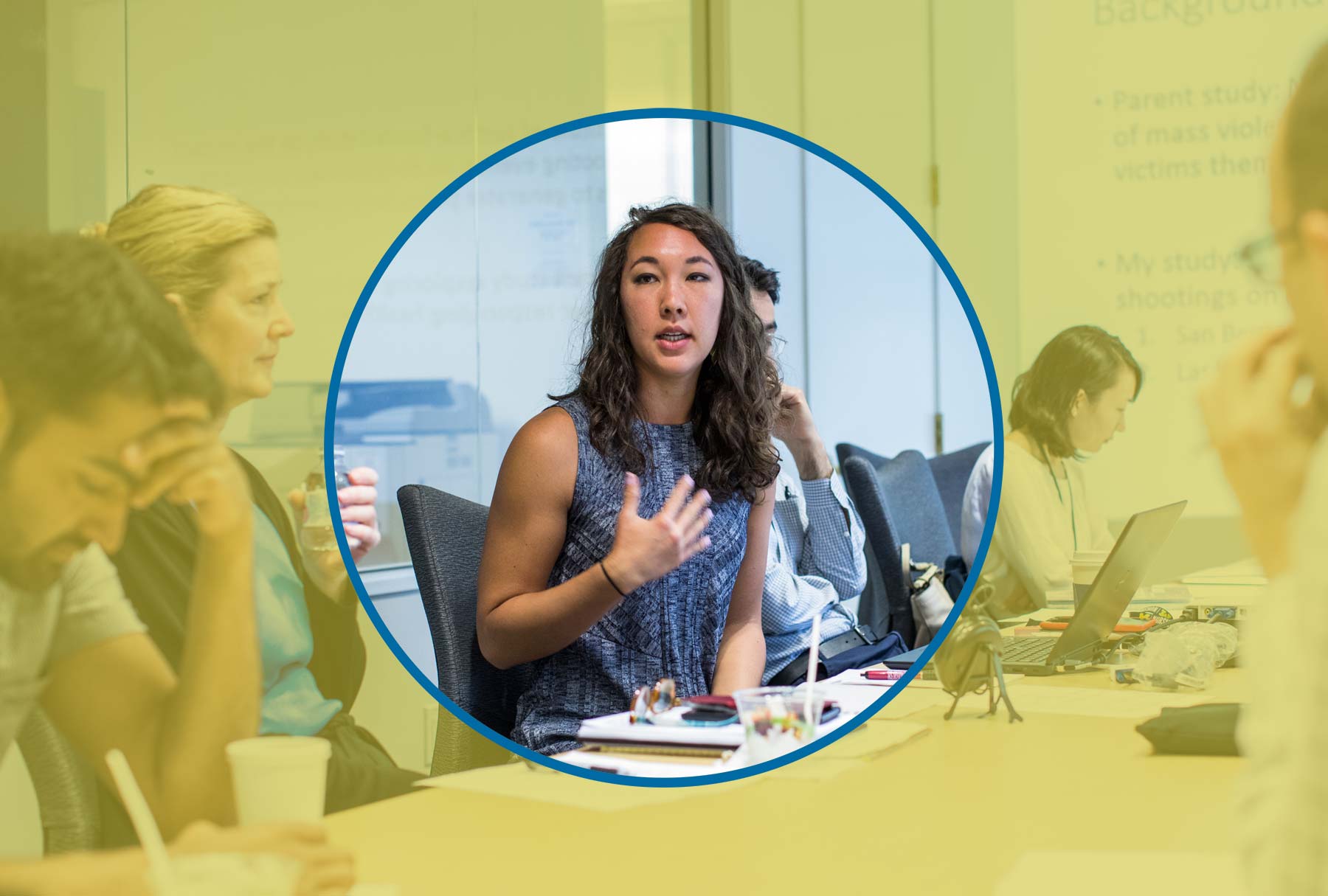